The Drone 2, Obsidian 2, and Titan joysticks share the same top-quality craftsmanship and rigorous testing as the company’s other product lines, with all of Qanba’s peripherals and hardware tested by top fighting game competitors and multi-decade enthusiasts.

PS5 gamers have numerous title releases to look forward to fan-favorite and widely popular game series such as Street Fighter 6 and Tekken 8 are slated to launch in the near future. With the Drone 2, Obsidian 2, and Titan joystick product launch coming soon, fighting game enthusiasts have a lot to look forward to in l2023 and beyond. *

Promo videos for Qanba’s new fighting game joystick lines can be viewed via the following links:

Qanba, USA LLC, commonly known as Qanba, is a US-based manufacturer of fighting game hardware products for PlayStation consoles and other platforms. Founded in 2009, The company has been creating innovative and high-quality arcade-style video game joysticks for over ten years and is dedicated to providing gamers with innovative and engaging gaming experiences. As an established player in the joystick for PS5 space, Qanba prides itself on being one of the most established and highly regarded manufacturers in the fighting game community. 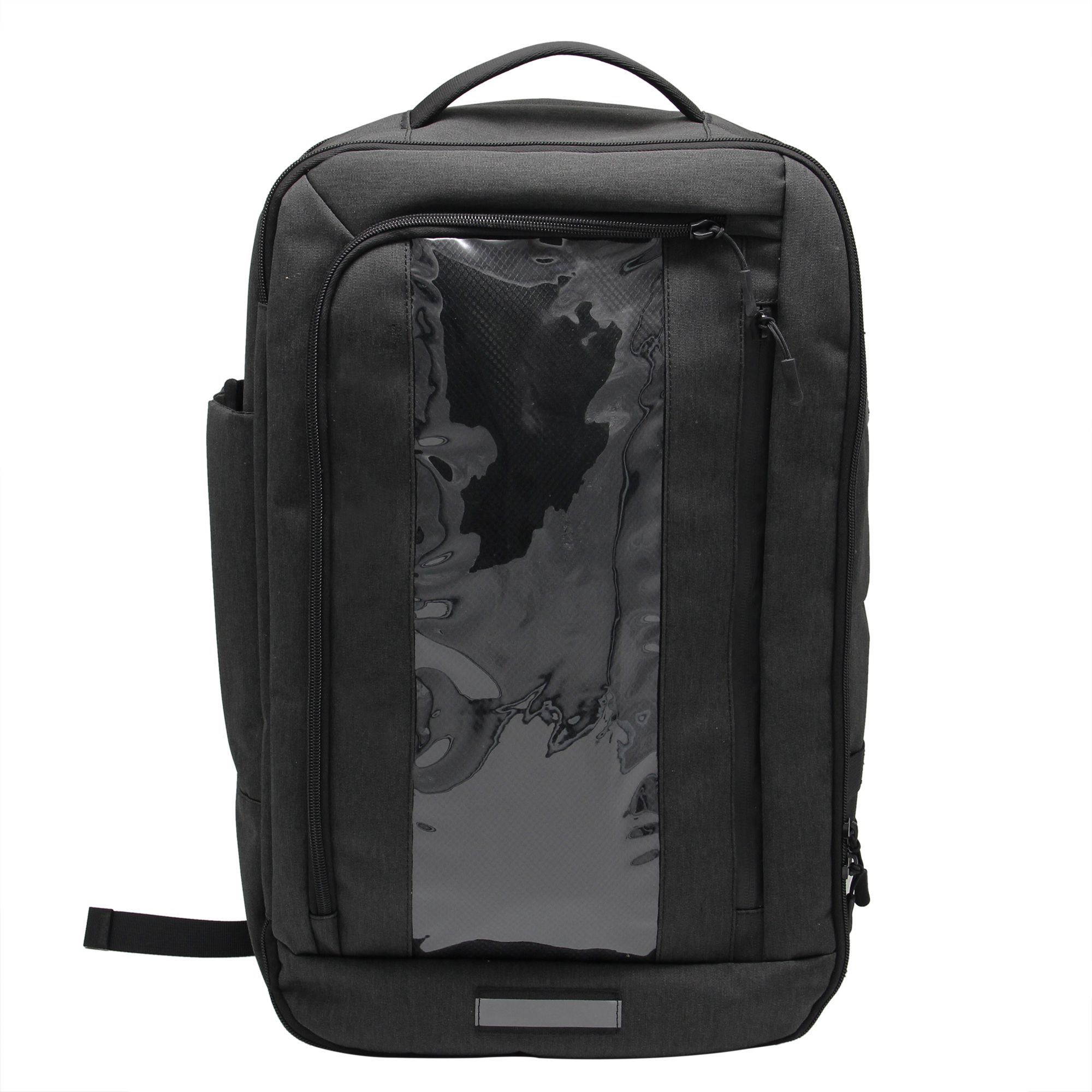 San Francisco, CA - Dec 30, 2019 - Qanba, specialized manufacturer of licensed fighting game accessories, today launched pre-orders for a new fightstick carrying bag, the Shield. The Shield is a backpack that offers total protection for a fightstick and related gear plus comfort for the wearer. Among Qanba bags’ staple streamlined internal organization, the Shield distinguishes itself with new details including a cord slit for phone chargers, clear display window and more.

Pre-orders for the Shield begin today with a full launch slated for early January. During the pre-order window, the Shield can be purchased for a discount at $69.99 via qanbausa.com and eightarc.com. At launch, the Shield will be available for MSRP $79.99.

Display window backed by black mesh to stylize with pins, keychains, and other baubles

Check out the press kit for assets of the Shield.

Qanba was founded in 2009 with a mission to create high-quality and impactful fighting game peripherals. Both designed and tested by fighting game enthusiasts and competitors for a decade, Qanba joysticks are the superior choice for leveling up your game. With a stunning exterior and tournament-grade components, Qanba’s signature sticks such as the Dragon and Obsidian are established favorites of members of the fighting game community. Visit qanbausa.com for more information. 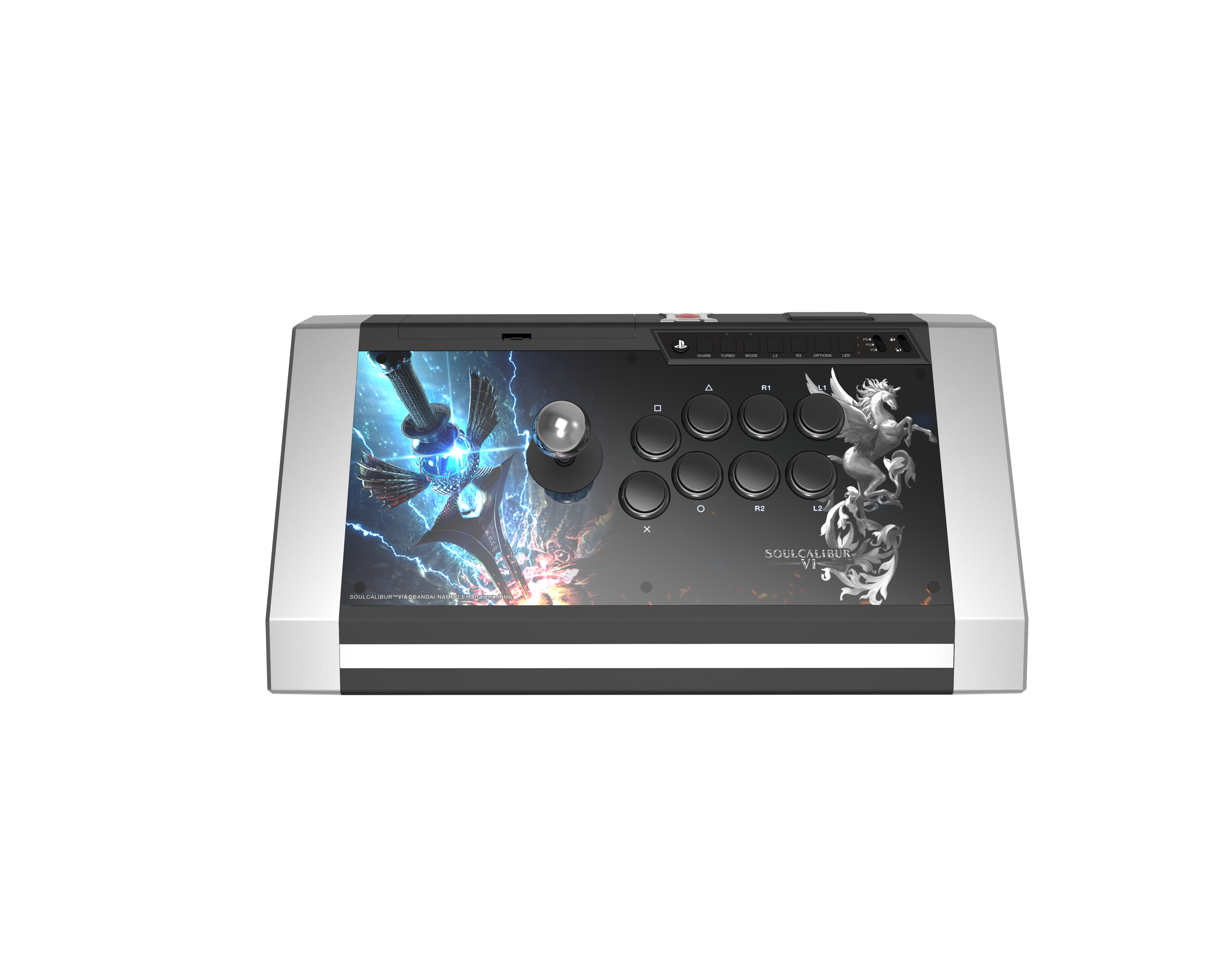 Price, availability and design may be subject to change.

• Clickable Touch Pad Mouse on Back

Qanba was founded in 2009 with a mission to create the finest fighting game peripherals. Both designed and tested by fighting game e-athletes for nearly seven years, Qanba joysticks are the superior choice for leveling up your game. With a stunning exterior and built-in tournament-grade components, the Obsidian has quickly become a favorite by members of the fighting game community and top competitors alike.